A Heart and Family Story

The business started in 1995 when the Lavoie family bought its first sugar bush of 2000 taps in Témiscouata, Quebec. It was the beginning of a long adventure characterized by the acquisition of several sugar bushes to reach up to now a total of 100,000 taps. Since the passion for maple is at the heart of the family business, the Lavoie family created “Sirop de l’Est” in 1998. This new branch of the enterprise managed distribution and exportation of bulk maple products reaching the equivalent of several million pounds of maple syrup per year. The company relies on the collaboration of a little more than 350 loyal producers who like us are proud to produce superior quality maple syrup. In 2014, the development of new infrastructures increased our production capacity therefore giving us a place of choice in the industry. In January 2017, we finally created the division “Prestige Maple Products Inc.” ensuring production and distribution of processed and packaged maple products.

Our special relation with more than 350 maple syrup producers allows us to offer the best maple products on the market. We are proud of collecting this syrup having strict quality standards.

At “Prestige Maple Products inc.” we believe that maple products are high-quality ingredients that blend well in most recipes. Whether with our 100% pure maple syrup, maple sugar or maple caramel, we believe that you deserve to be able to enhance your recipes with superior quality maple products.

The Availability of Maple Products All Year-round

According to us, maple sugar time should not be only in spring. We have the opportunity to be supported by many Canadian maple syrup producers, therefore allowing us to provide you with the best of maple products all year-round. In addition, we keep a large inventory of maple syrup all year-round. 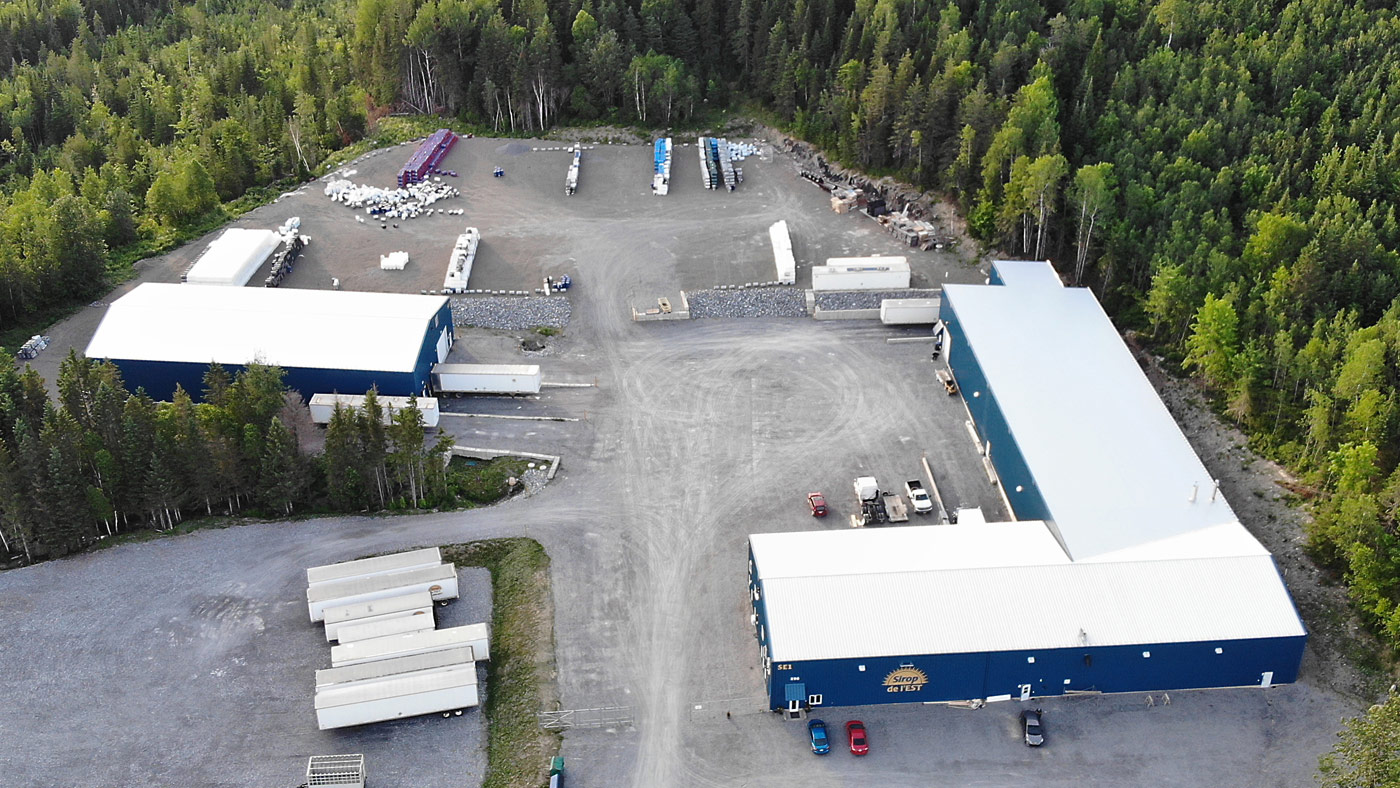 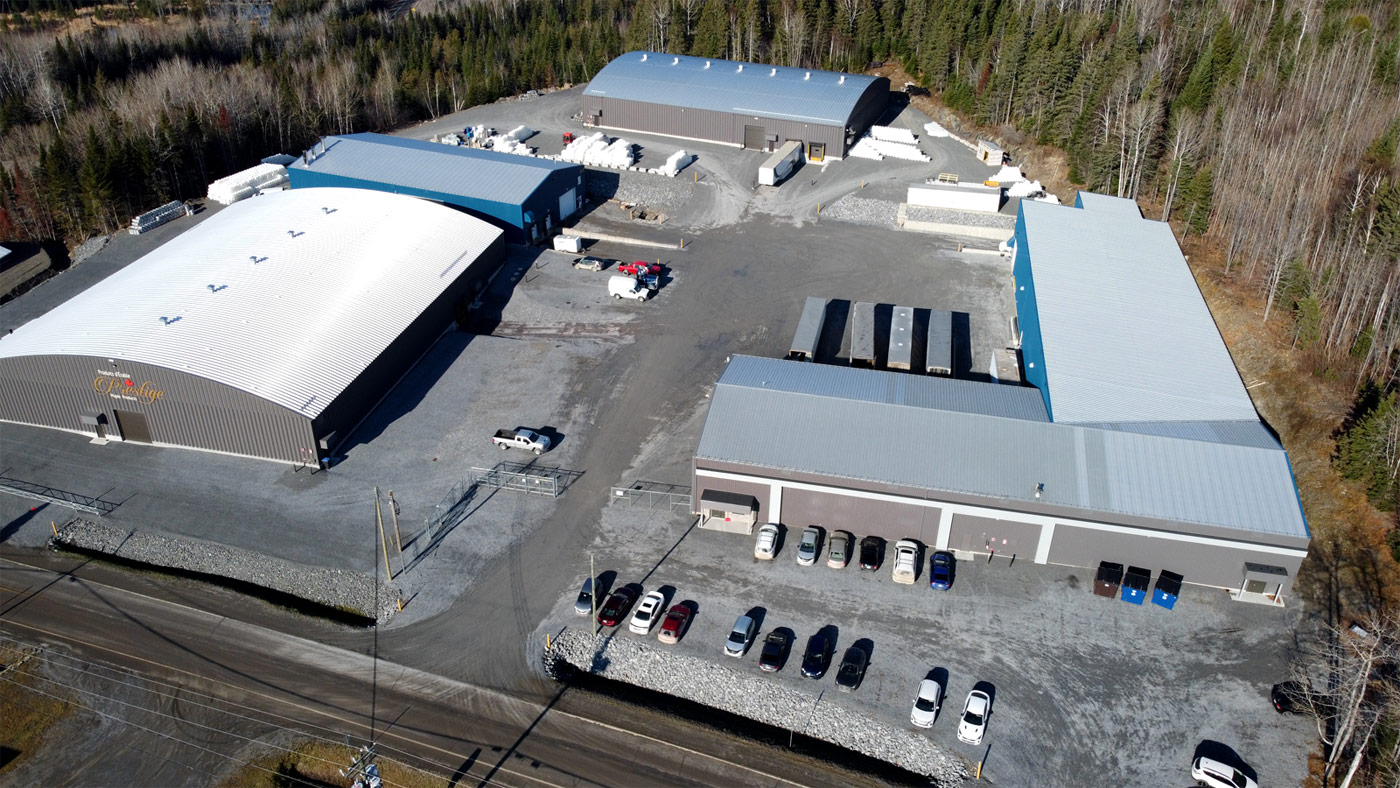 When we receive maple syrup barrels from producers, they are first inspected by an independent firm to ensure quality and uniformity. This firm verifies the:

Using the refractometer, the inspector ensures that the maple syrup has a minimum soluble solids content (sugar content) of 66.

Using the spectrophotometer, the inspector controls the percentage of light transmission through the maple syrup. Therefore he/she can classify the maple syrup in the appropriate category.

The quality inspector proceeds to a visual exam to see whether or not there is any suspended matter in the maple syrup.

The quality inspector tastes the maple syrup sample collected from the barrel to detect any flavour defects.

In order to ensure high quality and high sanitation standards of our products, we have the following certifications : 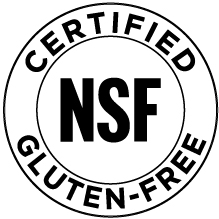 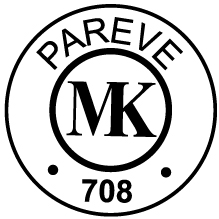 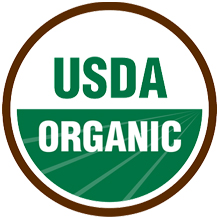 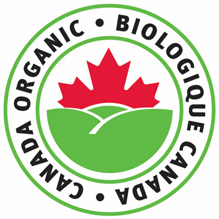 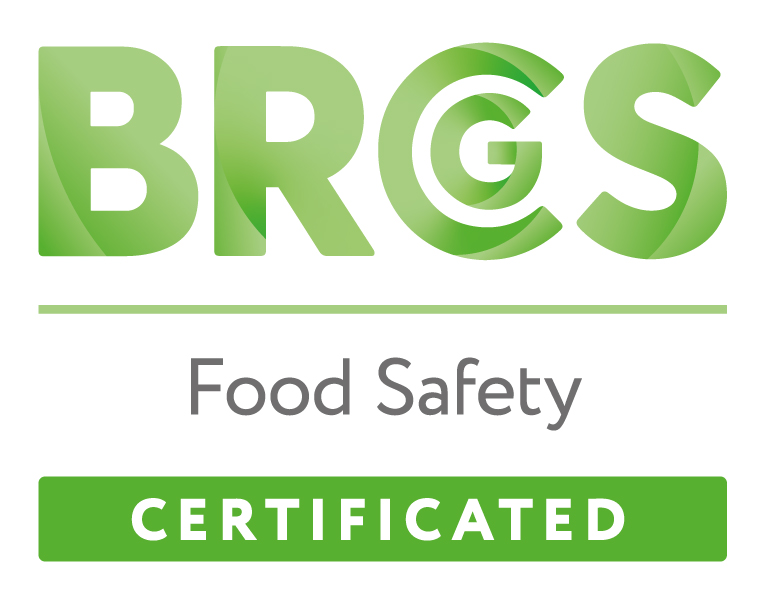